By signing in, you agree to our Terms and Conditions. 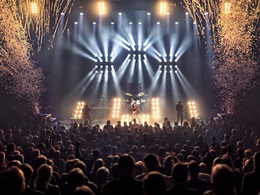 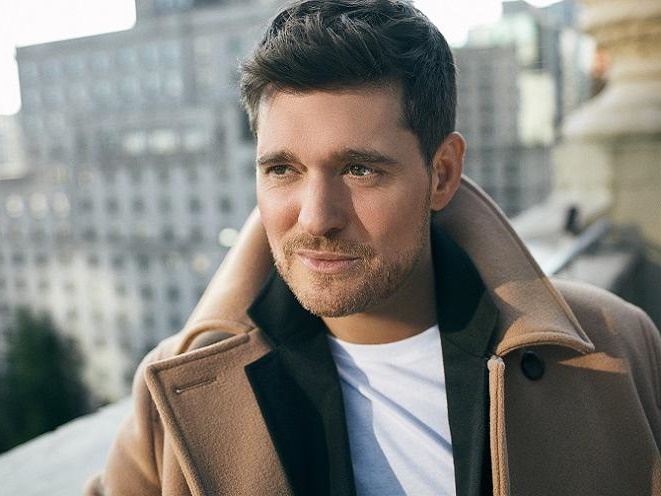 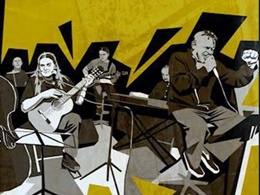 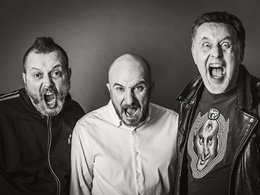 Pop and rock - tickets for all events

Pop and rock concerts are usually the most refined events both in terms of sound and visual. Pop artists do not spare themselves on choreography and shows, and rock bands infect the audience with energy.

This year, a group of iconic rock music groups will come to Poland. The legendary band KISS will play first as part of their last tour. Soon after, two concerts in Poland will show Bryan Adams. Once again, Muse will also come to Poland with their new album. In contrast, July 2019 will belong to Bon Jovi and Pink, promoting their new album.

Pop culture stars are also not taken in Poland in 2019. Already in March he will play us again at Florence and the Machine. Poland was also on the farewell list Elton John, which will give its last concert in our country in May. In June, we will host the band Maroon 5, and in September, Ariana Grande will appear before the crowd. In 2019, we have the chance to participate in two concerts Michaela Bubl�.